Recently, I tore up my carpet as I was getting wood flooring. That night,I was in bed trying to sleep. It was around 2:30 AM. I had my back to the door when I heard footsteps entering my room. I could even hear what direction they were moving!

I heard them stop at the end of my bed, then I heard breathing. I was too scared to move! This went on for about a minute until my boyfriend called, then the breathing stopped.

The following night the same thing happened. However, this time the footsteps moved beside my bed. I turned to look and then the footsteps stopped. I so scared I went to my mum's room and I got in her bed. I tried to sleep once again when I heard my name being called by a males voice. I looked but saw nothing, so I laid back down and heard my name being called a second time.

The third night, I dreamt about a boy, a childhood friend who is now deceased. I've been to mediums and they've told me that he is my guardian angel. I feel someone or something is trying to tell me something. I don't know what but I'm going to find out and I won't rest until I do. 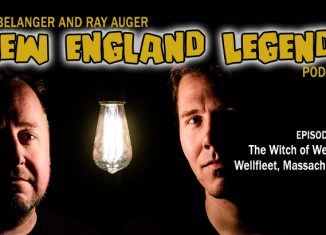 In Episode 136, Jeff Belanger and Ray Auger walk the beaches of... 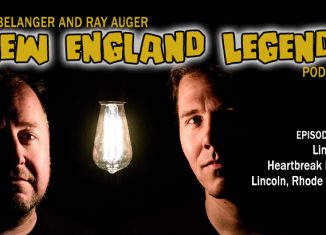 In Episode 135, Jeff Belanger and Ray Auger stroll up to Hearthside... 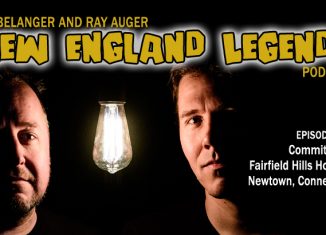 In Episode 134, Jeff Belanger and Ray Auger drive up to the... 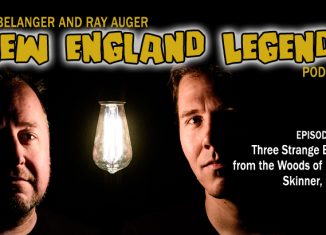 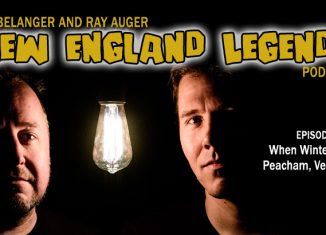 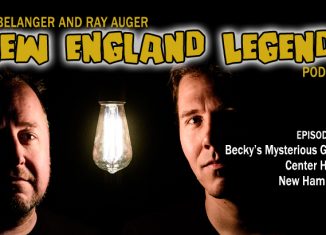