The Girl in My Wall

It was in the month of September. I was a high school passout then and started my college. As there was no good law colleges at my place, I took admission in Kolkata Law college which was almost 60 kilometers away from my home. I took an accommodation near Scottish Church College which was one of the old reputed locality of Kolkata. I shifted in an old and big house. The family who gave me the rent used to live upstairs and I got my room on the ground floor. The room was damp and because of the dampness, it was chilling inside the room.

The next day a girl named Ayushi came to share my room as a roommate. As I saw her, I felt a little odd. Her eyes were some sort of blank and she was very calm. That very night I heard someone strolling by the corridor. I woke up, switched on the light, but I couldn't see anyone. I fell asleep. The next morning I asked our landlord whether it would be him but he said it was neither him nor anyone from his family and also he assured me that the security was tight, so it's not possible for anyone to come in. But still I asked my roommate if she had heard the same sound. She smiled blankly at me and nodded her head.

From then on, that strolling sound could be heard regularly at around 2:00 AM. Even sometimes I started hearing the sound moving in the room around my bed. To be very frank, I did not dare to open my eyes in case I saw anything spooky. Every night I started going to bed enchanting the name of god. Then I started noticing that there was no house lizards, cockroaches, not even ants to be found, I became sure that something was wrong with the house. I talked to my parents but they didn't believe me so I decided to stay there dead or alive!

A few days later the most terrible thing happened. I became very disappointed regarding my room. I was sleeping. It was around 2 o'clock when all of a sudden I felt a chilling five-fingered hand over my shoulder. I got scared and got up by screaming and I saw my roommate was not there in the room. I was very sure that it wasn't her mischief and had to do something with the room. I stood up and walked near the door when I was thunderstruck to see that the door was locked from my side -- it was impossible for anyone to go out and get the door locked from inside. I felt sweat running down my body. For the rest of the night I cuddled inside my blanket and I didn't know when I felt asleep.

The next morning I called for the landlord and again I was shocked to hear from him that there was no one living with me or sharing my room. I became furious and started using slangs at him and then finally he confessed that the room was actually haunted by a girl who was buried behind the walls which I found to be damp by her father because she loved a guy who was not of her community. That very day without even brushing my teeth I started for my home. After coming back I fell in high fever. My mother took me to the temple of maa Kali and the priest said that I was affected by a spirit. He gave some flowers and water of peace and I soon recovered.

Years have passed but whenever I remember the incident I feel scared and uncomfortable. 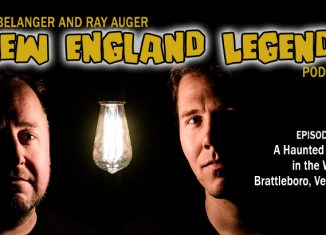 New England Legends Podcast 150 – A Haunted Tower in the Woods 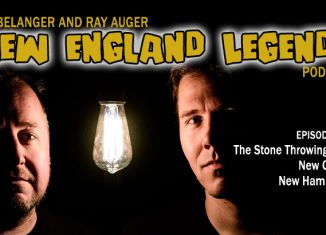 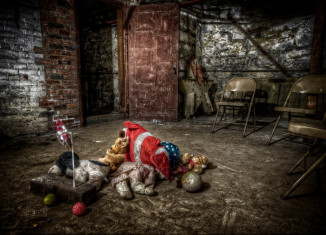 The Voodoo Doll and Writing on the Wall

Name: Haliey Needham Location: Mena, Arkansas Date: September 26, 2012 It all started when I moved into this two-story house. It was a very old house,... 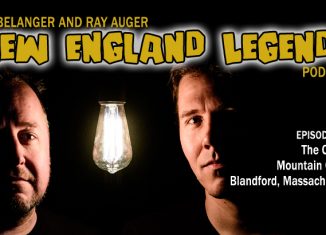 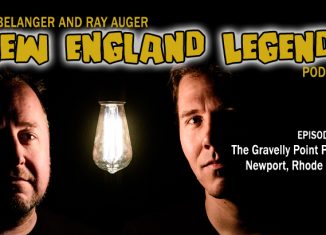 In Episode 147, Jeff Belanger and Ray Auger stroll the grounds around... 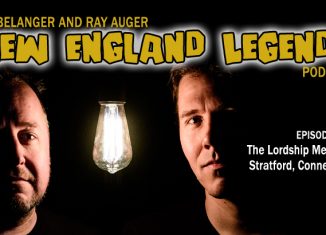