This is my ghost story.

It was the day my grandma died. She had cancer. My mom was laying by her bed and my uncle was sleeping in the chair in the corner in the room.

At approximately 4:00 a.m., my mom and my uncle instantly woke up. My mom called out for her brother, "Bill-".

But before she could finish, he said, " I know sis, I know." They understood that my grandmother had just passed.

My mom woke me up after other family arrived. She sat on the edge of my bed and said, "Kate, the people from the funeral home will be here soon to get Bubby." (I am part Russian, Bubby means Grandma.) We buried her the next day.

That night, my mom was sleeping in the livingroom. She could see the stove from where she was laying. My mom looked out of the corner of her eye to see an orb of light by the stove. It was standing as if cooking something. But when my mom turned her head to look at the stove directly, the orb disappeared.

This happened all night.

That same evening, I was awake and smelled my Bubby's homemade lamb gyros. I swear, it was as if someone was cooking them right in the kitchen! Later, I told my mom about this and she shared with me what she had seen that night.

When we told everyone this and we all agreed that my grandma's ghost was in the house. A few weeks later we moved the living room back to where is was originally -- in my Bubby's bedroom. I was sitting in her old room and I heard my Bubby say "I love you, baby girl." I also felt her touching my hair.

In May, I moved down to Pomeroy, Ohio. A few nights after I moved down, me and my sisters heard my grandma calling my name! We heard her calling my name over a period of a few days. But, after that, I no longer heard from Bubby again. 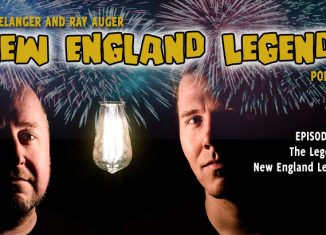 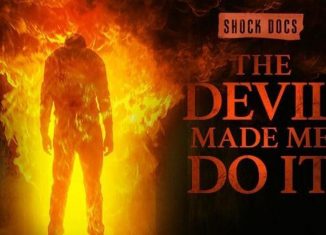 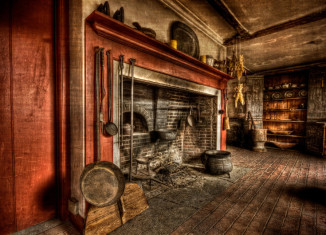 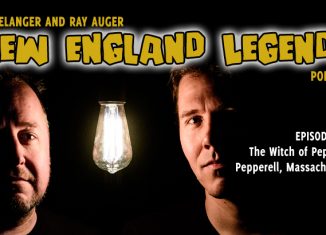 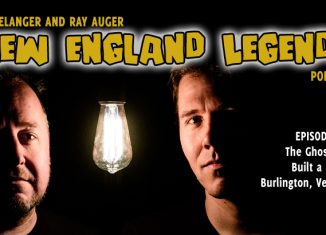 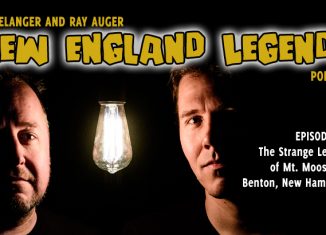