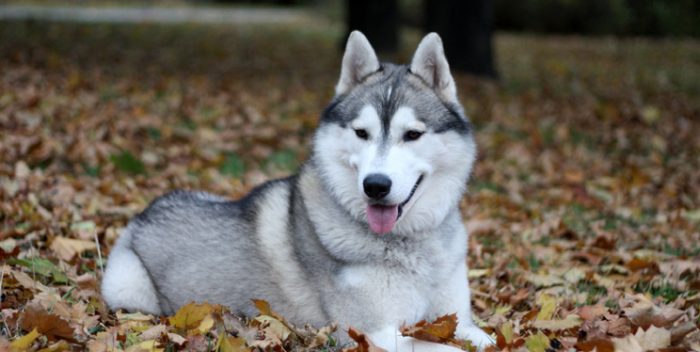 We had an 8-year-old Husky named Silver who died suddenly. Several weeks after his death, I was standing in my kitchen doorway one afternoon looking down the hallway at a distance of about 15 feet, when I saw my dog cross from my bedroom to my daughter’s room. This was not a mist, not a shadow, but the actual figure of Silver. I have only seen two ghosts in my life, and this was one of them. I didn’t see him again. It was so real and natural looking that I thought it might be one of those repetitive loops people see, of one person repeating the same activity over and over. But I also wondered if I might have seen this “loop” while Silver was still alive, when he might actually have been in another part of the house.