After living in a very normal apartment for over four years, I had to move. I now have an unseen roomate in my new place.

The encounters started right away in my bedroom with what seemed like a person peering around the corner of my doorway. I became accoustomed to seeing "her" around.

But things suddenly changed when I started hearing the walking and shuffling around my kitchen. I assumed that would be the most I would deal with. I was wrong! As it turns out, she likes to show herself to my friends, as well. Recently, a girlfriend of mine was at the computer and heard a woman's voice clearly call her name!

Another friend spent the night on my couch. The next morning, he asked, "Did you come in and check on me last night?" I said that I had not and he told me of the figure at the foot of the couch that came in to stare at him only to walk away. This happened to him all during the night.

This ghost doesn't seem bothered by my living here or by my friends staying over. I'm grateful to live with a ghost that likes me! 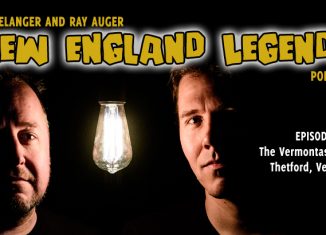 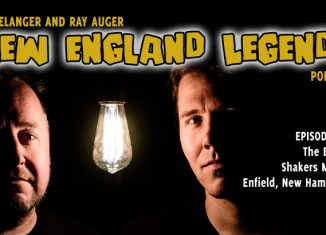 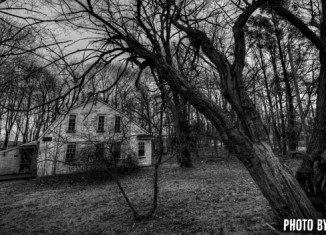 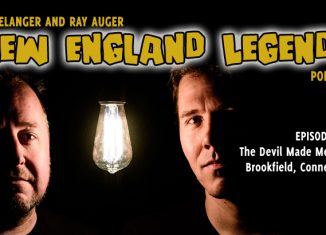 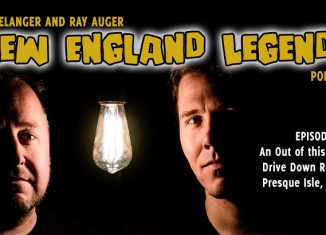 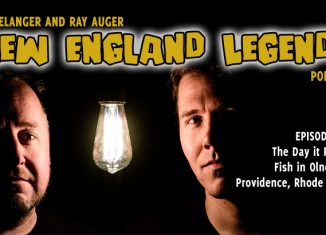