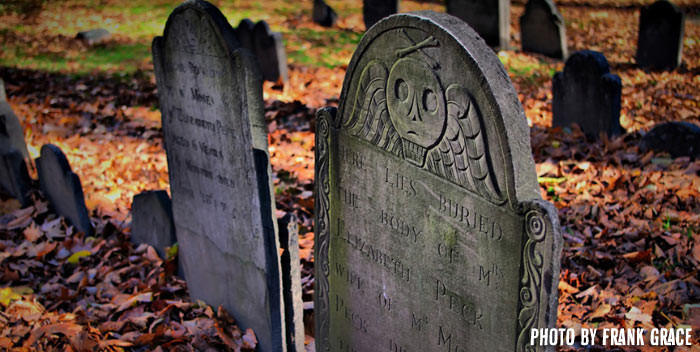 I had a dream the night before about driving around Breman (a small town a few miles from where I live). I was in a car with my sister and suddenly got an agonizing pain in my head that was clouding my vision. A few seconds later a very angry young girl was in the seat between us, she was partially burned and could only be described as glaring at me. I felt like she was trying to tell me something, but I was in so much pain I couldn’t understand her.

I woke up the next morning and kind of brushed it off, I’ve had dreams like this before. I ended up hearing later that day a 15-year-old girl was murdered in Breman near a infamously haunted cemetery. She suffered a fatal blow to the head, then was set on fire, but she only partially burned.

Since then I’ve had this dream two more times. I don’t know if she’s trying to reach out to me, or what. I’ve had encounters in the past, but none quite this strong. I’m not really sure what to do.