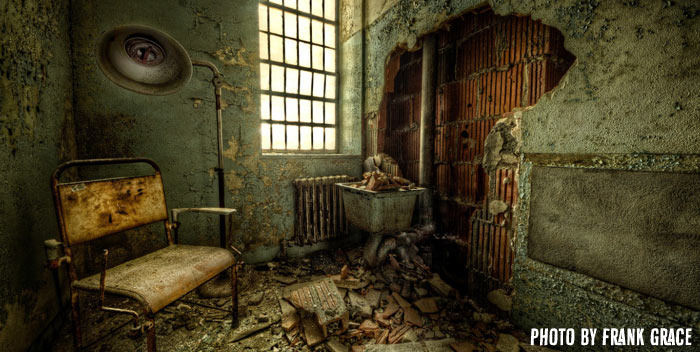 Just the other night my son came out of the bathroom where he had just taken a shower and asked me what I was doing in the bathroom while he was in the shower. He was convinced that someone had walked in the bathroom while he was taking a shower. The shower in this bathroom is right inside the door, so it would have been difficult for him to mistake what he saw. He said that he did not see me specifically — he just saw a shadow walk by and just assumed that it was me since I was the only other person in the house at the time. I didn’t think too much of it at the time, but just a couple of nights later I was sitting on the bed in my bedroom (which faces the hallway) and I thought that I saw someone go into my son’s room. His room is directly across the hall from mine. I asked him what he was doing and he answered me from downstairs. No one was in his room. I know that I saw the shadow of a person going into his room. The same kind of thing has happened to both of us since then. I have been convinced for years that our house is haunted, but we have had very few things happen in recent years. Apparently that has changed, but we keep wondering why it is happening now?