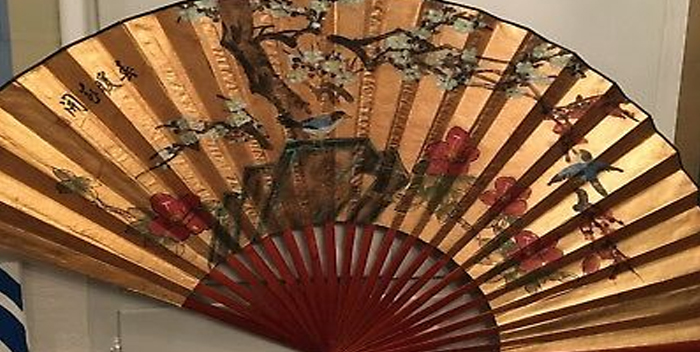 I had been visiting my brother in Oklahoma, and when I came home to Florida I started seeing shadow people on a regular basis. I had never even heard of them before so I tried to look for information to see if they’re dangerous as my daughter was staying at my house. Some said yes, some said no. I have been able to see and talk to spirits since I was a teen, so I tried to talk to the shadow people but they did not communicate. But they did stay in the hall as I asked. I was okay with this, but then a big yellow snake appeared and latched onto the shadow people and it seemed to drain them when it caught one. This scared me because the snake started looking at me like I was next. I tried to smudge the house and bless it, but the snake was still there. I saw that it came out of a Chinese fan that was not there before, and was put there by my daughter who could not remember where she got it. I took the fan down and the shadow people and snake have disappeared, but while it was there my daughter had two car wrecks — one head-on, and one T-bone that could have killed her. I wish she could remember who gave her that fan I would give it back.