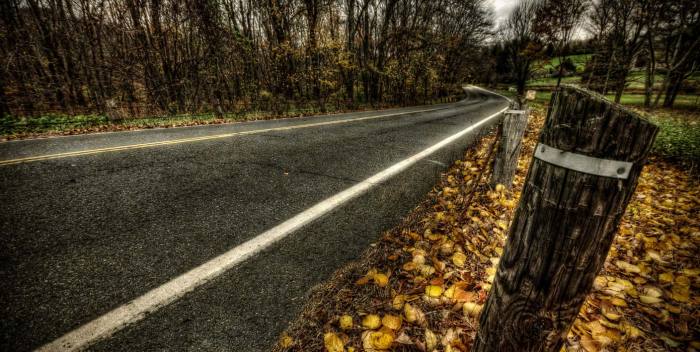 My encounter took place on Route 169 in Canterbury, Connecticut. I was heading south toward a sharp curve and a cemetery at the corner. On my right, I saw a black floating tall figure. There were no feet, and I turned after passing it and noticed a completely black face. It was hooded. The car in front of me slowed as well to look at this “thing,” and they turned around near the cemetery to go back! I was scared as it surely wasn’t human. It felt evil and other worldly. I have never seen anything so scary and memorable! I grew up in a house from the early 1800s which had feelings, sounds, and events such as radios going on and off by themselves, and the ever-present feeling of being watched. One night in the house, I was just getting ready to fall asleep and felt something watching me! I opened my eyes and there was a figure standing over me with dark curly hair and a sarcastic grin. He was wearing a lumberjack type shirt. I closed my eyes, called out to my mom, then opened my eyes again, but it was gone. That was scary to say the least, but that black floating figure was even more scary. I have no idea what it is, but I never want to see that thing again.