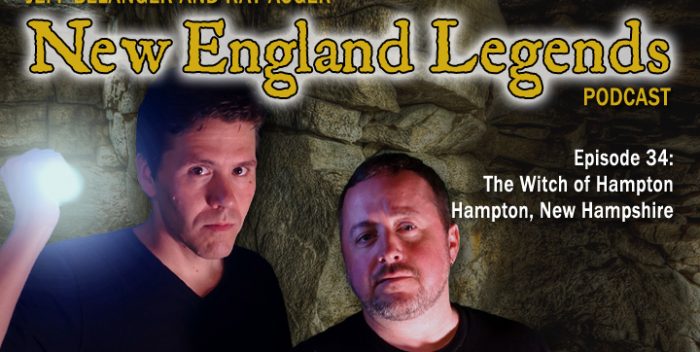 In Episode 34 Jeff Belanger and Ray Auger head to the quiet coastal town of Hampton, New Hampshire, in search of a Witch. Eunice Cole, or Goody Cole, as she was better known, was in an out of jail for decades due to witchcraft accusations. When she died in 1680, she was buried with a stake through her heart and horseshoe on her head. But what did she do to earn those charges? If you watch the news and social media today, her story rings eerily familiar. Maybe that’s why she still haunts us.