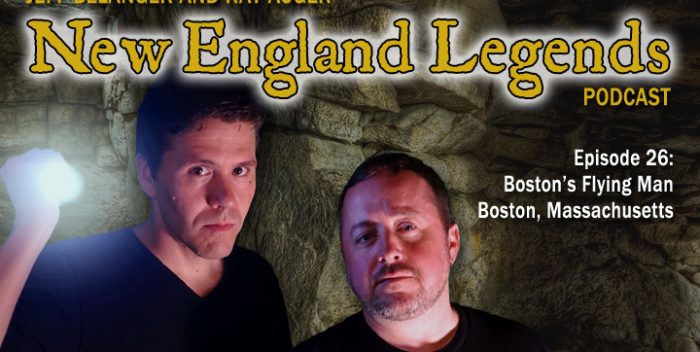 Jeff Belanger and Ray Auger head to the Old North Church in Boston to explore a story you likely haven’t heard. According to a plaque on the side of the building, it was here on September 13, 1757, that John Childs flew from the steeple of the church to the satisfaction of a great number of spectators–he did it more than once. Does that mean that Boston, and not Kitty Hawk, North Carolina, was the first in flight?