Staying true to our recent theme of folklore, childhood tales, and exaggerations of truth, I wanted to highlight a recent spotlighted fairytale. As a forensic psychologist, I clearly like to explore the psychopathology of old takes but Peter Pan happens to be quite interesting. To see how Disney and other major storytellers have changed the facts to become more mainstream and magical, when in fact the true tidbits are a bit more gruesome. In a society that now desires the darker side, and where a mainstream appetite feeds on the gory and gruesome, perhaps it’s the perfect time to reinvent the real truths and possible dark roots of Peter Pan. 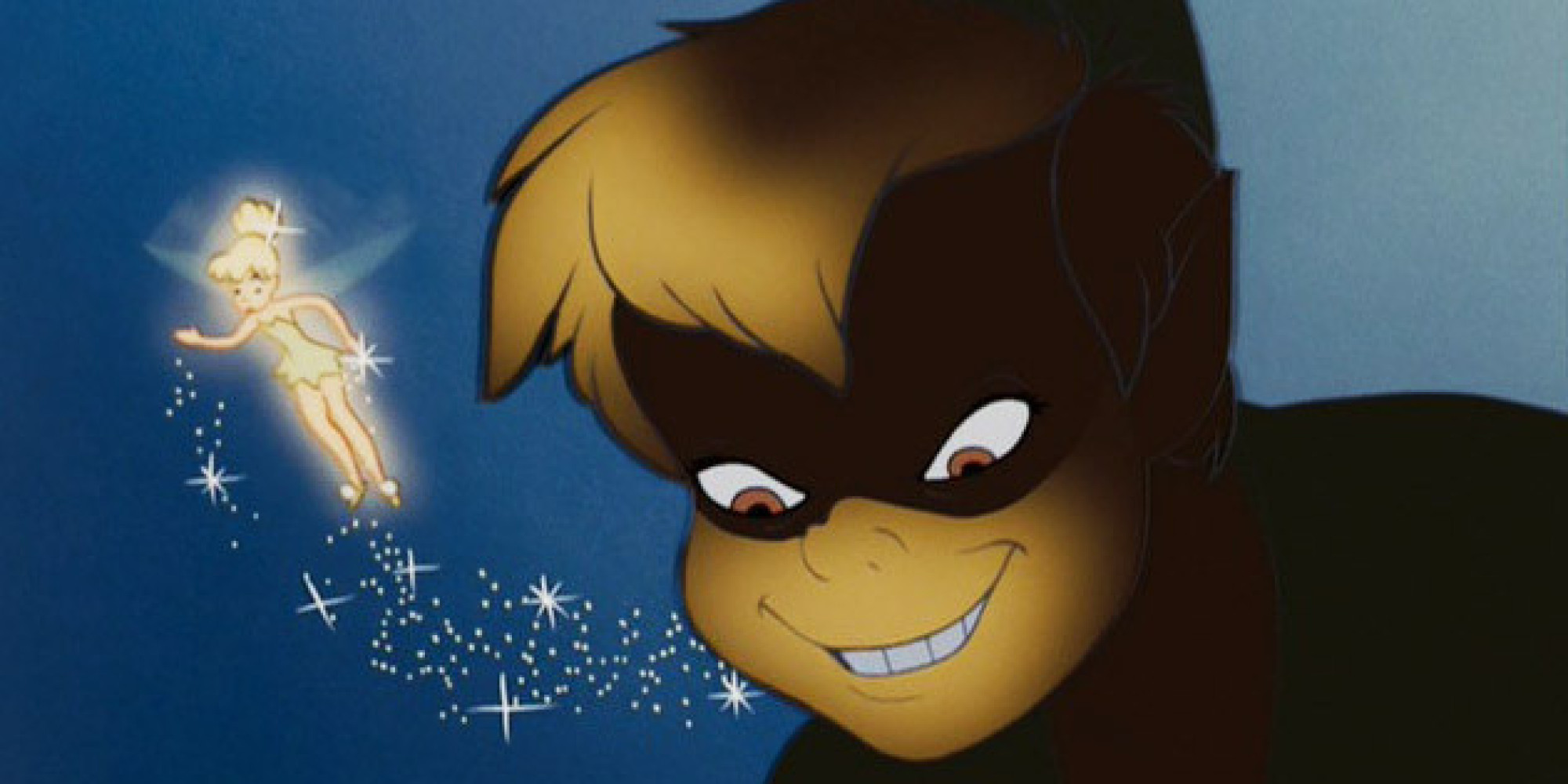 J.M. Barrie’s Boy Who Wouldn’t Grow Up was more a perspective of childhood innocence and deviance in little boys. Peter Pan and his treatment of the Lost Boys, for example, and how the Lost Boys always appeared to be ageless. In fact, Lost Boys were a collection of comrades that Peter Pan preferred to rule over, and they did age, but were then ‘thinned out.’ If they couldn’t fit through their hidey holes or secret pathways they were also ‘cut down to size’ by the callous Peter Pan. A dictator with a sharp sword; and he used it on his own herd. Once your appearance begins to slip into adulthood, a growing beard or lowered voice, Peter finds a way to kill them off. A permanent presence of children without population issues. Despite his murderous ways and psychopathic nature, Peter Pan still represents an enduring image of innocence. A symbolic treasure of mankind and humanity and our actions of good and evil. Peter always remains blissfully unaware of his actions and their consequences; even Disney illustrated that personality trait. Peter Pan has no morality. J. M. Barrie, the father of Peter Pan, later spoke to the addictive qualities of Peter Pan and his ability to just take something he wants. Everyone can fantasize about the power, control, freedom, and lack of inhibition that comes with visiting Neverland and joining Peter Pan in his crazy antics. Through and through, from Wendy to future granddaughters, Peter always visits and steals the girls for an adventure in consequence-free Neverland; a true fantasy.

The broken bird, the bad-boy villain, the anti-social Mr. Robot, the intelligent leader that is drawn by Peter Pan is the psychopath of the fairytale characters. Literally polluting and preying on childhood innocence and naïve future Lost Boy followers. Even more psychoanalysis explores a recent technological exaggeration of the Peter Pan tale that gets even scarier.
Consider for a moment that Peter Pan is a saint-like reaper ghost that guides the souls of lost children to Purgatory. Miscarriages, abortions, still births, and children who die in their youth are taken by Peter Pan to Neverland, a place where their souls never have to age due to their stolen innocence. For some, this image of Peter Pan still remains predatorial, like a Mr. Sandman of sorts that might arrive as a reaper of Sudden Infant Death Syndrome. A punisher with malicious intent. However, the original character is simply an empathetic spirit to childhood innocence, a spirit teaching children to ‘fly,’ and ‘hope,’ and to ‘think happy thoughts,’ despite the physical despair they might be suffering.

Peter Pan, where the term “Think Happy Thoughts” really is just an encouraging last thought from your psychopathic leader.