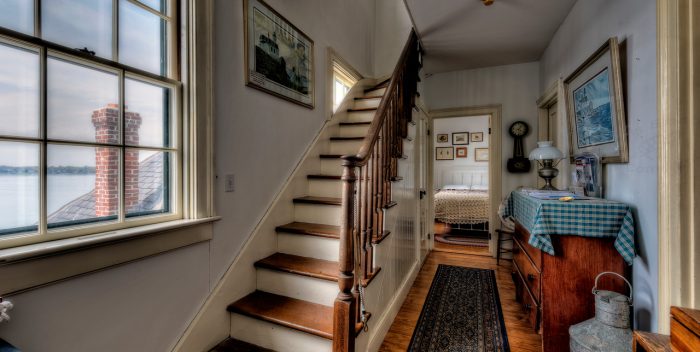 My wife of 35 years fell ill and was diagnosed with fatal cancer just after Thanksgiving 2007. She passed away at home on January 25th, 2008. My two sons and I were devastated. At her memorial service at our church (where she had been on the vestry) they had a very large attendance, including most of the Judges in our county (she was an attorney).

Her birthday was December 13th. On December 13th 2008, I had a very vivid dream. I dreamt that she called me on the phone and said, “I am coming back, meet me downstairs.”

I was incredulous but went down the stairs, but something stopped me from going all the way down. She came in the house and was radiant, smiling, and happy. I reached through the railings and held her hands.

We talked, she knew about my new job, how the boys were doing, and was pretty much up to speed on what had happened. I asked, “How is it you are here? how did this happen?”

At that she laughed and looked upwards smiling, she said, “I guess someone upstairs was asleep at the switch!”

I woke at that instant fully awake and smiling. I believe that it was a true dream and a blessing. It greatly helped to heal my heart.