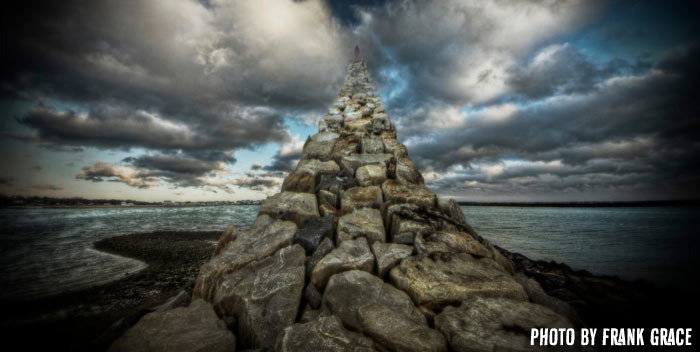 My mother passed away February 1, 1989 after suffering many years from dementia brought on by emphysema. In her final months it was difficult for her to talk, much less carry on a conversation. She was my best friend, and I was devastated. I was with her when she passed over and was thankful to have had the opportunity to thank her for everything she had done for me, and to tell her it was okay to go, that I loved her, and would be okay.

Every day while driving alone in my car going to and from work I cried. The depression was all-consuming, but the only time I could grieve was when I wasn’t with my husband and kids. After about three months of this routine it had become my normal. Then one morning before I had even gotten out of our neighborhood, I heard her beautiful voice. It was clear and strong, but soft and calming. I will never forget those words. “Baby, don’t cry for me! I am okay.” An immense warmth came over me, like a full body hug. The depression was lifted. It felt like the dark clouds that been constantly over me had suddenly disappeared. I had told her before she passed that it was okay to die and cross over, and she returned to tell me it was okay to live. What an awesome gift!