About Ghost Chronicles | View the Archives | Join the Discussion

Show description: Historian Richard Felix joins Ron and Maureen for a discussion of ghosts and things that go bump in the night. Although he is frightened of ghosts, he starred on the popular British television series Most Haunted along with such notables as David Wells and Derek Acorah. He is now Ron’s new co-host on Ghost Chronicles International on Toginet and Para-X Radio. Topics of discussion include: what is a ghost, how did he get involved in the paranormal, and his up coming trip to the States to work with The New England Ghost Project. What happened on the Derby Goal Ghost Tour? Tune in and find out.

For more information on Richard Felix go to: www.felixfilms.net 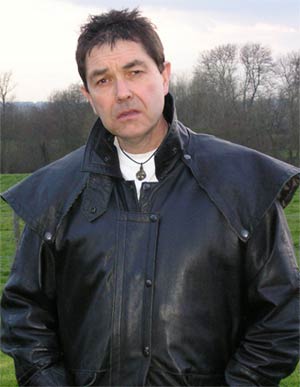