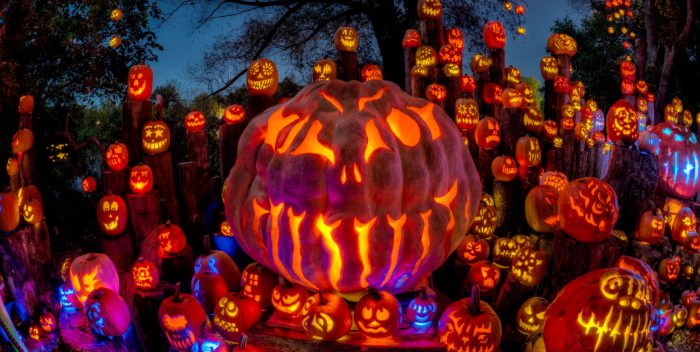 In “Episode 9 – Haunted Halloween Haunts: Exploring this haunted holiday, the Bowman Estate, Edith Wharton’s The Mount, Ventfort Hall, and More,” we explore the origins of our favorite spooky holiday. We delve into why we love to be scared, and explore haunts we love: both real and imagined.

From the tragic and eerie story behind the Bowman Estate in Cuttingsville, Vermont, to Edith Wharton’s The Mount and Venfort Hall in Lenox, Massachusetts, we hear from the witnesses who have seen things they can’t explain, and Joe Citro joins us to weigh in on one of his favorite childhood scares. Plus, we jump into a Halloween fun house to test our own fear limits.

Watch or download this episode on-demand from Amazon Prime for $.99 per episode (free for Prime members)!

About New England Legends
In 2013, New England Legends began as an independent television series created and produced by Jeff Belanger and Tony Dunne. Since then, it’s grown into a Web site, a weekly podcast, an active Facebook community of legend hunters, and a movement to chronicle every legend in New England one story at a time. Visit the Web site at: ournewenglandlegends.com. 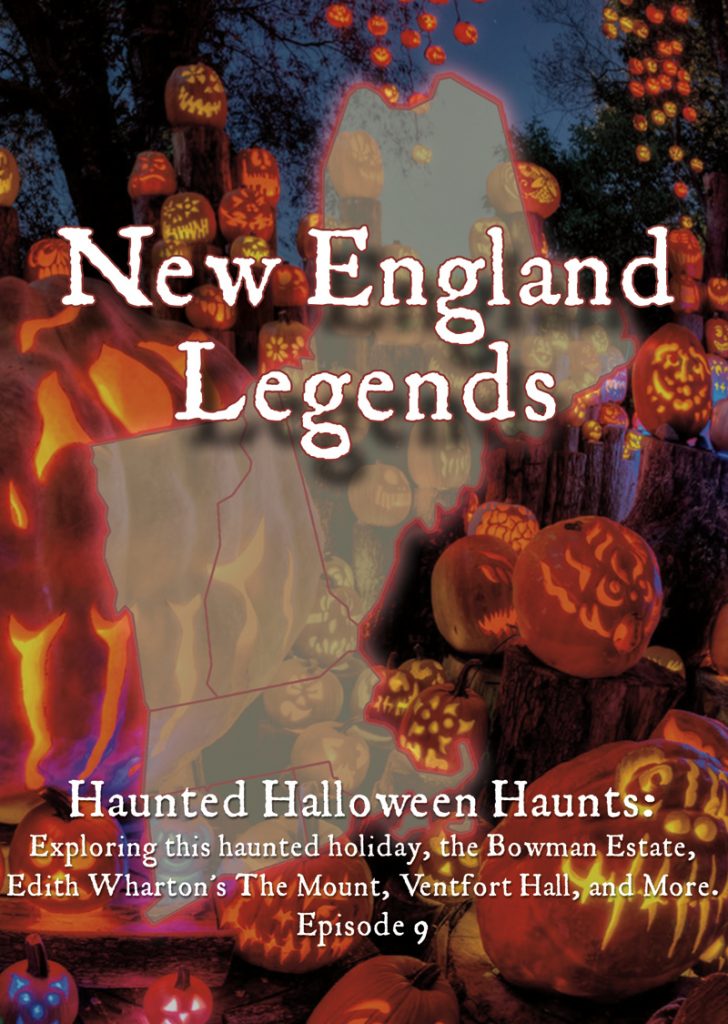