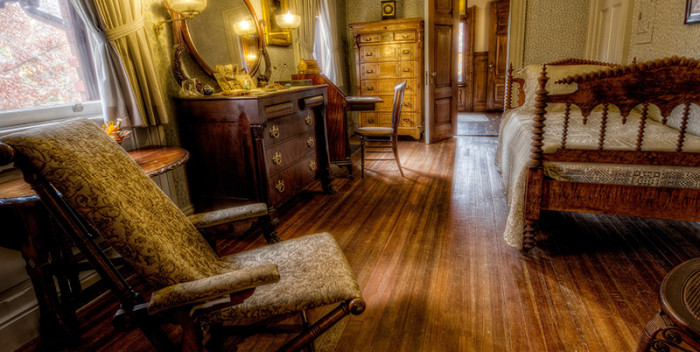 I work as an STNA at a nursing home here in Fairlawn, Ohio. I work night shift and do 12-hour shifts. I’ve had several ghostly experiences. I’ll tell you the most intense one I’ve had so far.

I was emptying one resident’s catheter bag. While I was doing so, he said, “There was a lady in here telling me it’s time to go, and she was opening up and shutting my dresser drawers like she was in a hurry.” I told him there is no one or was no one in here because I’m the only aide taking care of this hallway tonight. He also was at the bottom of his bed with his legs hanging off. This resident needs a Hoyer Lift, so it takes a machine to get him into and out of bed. He said the lady was trying to pull him out of the bed. I of course thought nothing of it because I work the Alzheimer and dementia (lockdown) unit, so a lot are confused and some do hallucinate. I asked him what she looked like and if he knew who she was. He told me she had light-colored hair, and he tried to say her name. He tried saying it a few times and then said her name plain as day! I was in shock to find out it was the lady resident who died a year ago in that room in the same bed and she was also a mechanical lift patient. When he said her name “Doris,” I froze into a statue from being scared to amazement. I stopped what I was doing in there and got my other coworker from the other hallway to go back in his room with me so I could finish what I was doing. Her and I were both in shock because he did not know the lady that we took care of back then He ended up dying a few days later.