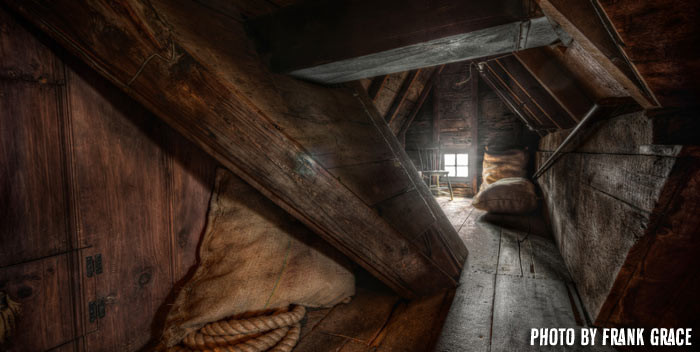 Every since I was 5 or 6, I have been visited by dark daemons coming to me in my room. In my closet, under my bed, and in my dreams. Horrible horrible visions and voices. I could tell you thousands of appearances. One time, my brother and I were playing a game in my room when an evil growl came from my closet. Another time, I was in bed with my head covered and out of curiosity looked out, and my floor was water and hands were coming up from beneath the water, and it also went to my brother’s room next to mine, and he screamed for his life.

Another time, he heard a deep breathing coming from my room and in terror ran to our parents’ room. I have been visited by these entities all my life, and I don’t know what they want. I slipped into deep depression by age 9, and have been seeing a psychiatrist ever since. I don’t have normal dreams as I only continue to have demonic nightmares; waking covered in sweat or simply urinating myself. They have deemed me schizophrenic because of all the voices and visions, but I’m not. One time, I was taken, but don’t know where, in a endless room. The air was still and there was no sound. The curtains were blowing in the wind, but there was no wind, and the windows were closed. I awoke levitating over my bed and was dropped upon opening my eyes. I woke to something standing on the small of my back and its hands on my shoulders trying to break me in half. The pain so excruciating I passed out. They all have been coming to me and they peak at me over the edge of the bed. I don’t know what to do. They won’t stop. I have woke screaming, crying, with my hands around my wife’s throat.

I have no rest, as these are relentless with no remorse to me. It affects my moods and alters my very own personality. There are times I feel consumed by hatred, and other times pulled under waves of fear. I have tons of stories and they’re all too true. I’m reaching out for help, and no one hears my cries. No one believes me, therefore they continue. I’m not asking to be on TV or anything. I just want them to stop, or will they? One came to me, its arms stretching across the room, one eye bigger than the other, and all it could do is gargle at me. Another came up under the bed with no eyes, nose, or mouth, and walking with only its hands around me. It’s not just at one place, as they follow me even if I go to church they are there. The torment I hear is unbelievable with many many different voices; men, women, and children. My wife even sees them, and she too has been terrified. She always sees the dark one in the dark. He just stands and watches her. Night after night. Day after day. Non stop. They also touch my wife. She says there’s little hands. The shadows move and I’m not talking figures either. The shadows of people move away from me and to me. I’ve captured some on pictures but somehow lose them all the time, but other people have seen them standing beside me and also floating horizontal next to me. I hope this isn’t all for nothing.