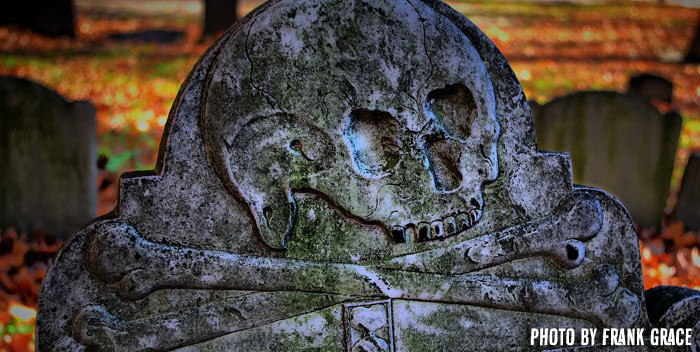 We used to hold a spiritual circle in our other house with friends. Over a number of years, one communicator told us his name was Michael and he’d been a pitman. He used to rub his knees as if the pit work had made his knees painful over the years. He gave us the impression that he had a brother in the pit too. He was never allowed to stay long, as he was very down to earth and a bit course in nature, liking to talk to the ladies of course in true Geordie style.

When we moved house they built a health surgery on a green outside our old house and put a history plaque outside. It actually told us that this was the site of the “King Pit” head also known as the Stormont main pit. It had been notorious for accidents especially in the mid- to late-1800s. When I looked online, one of them killed was a gentleman called Michael; he left a wife and children behind, but at least his body had been retrieved from the pit. The pit had been closed because it was so dangerous. And we had lived right on the top of it without ever knowing it. That was surprising evidence for our circle.

Michael doesn’t visit now since we moved house. That was still a shocking bit of evidence we received from spirit that we still talk about. We used to get a Roman now and then, although not very clearly, and the image never stayed for long. We found out that the main road near that house is still known as the Roman road. It had been built by Romans and part of it still exists and is used today. That house was very active and very lucky for us.