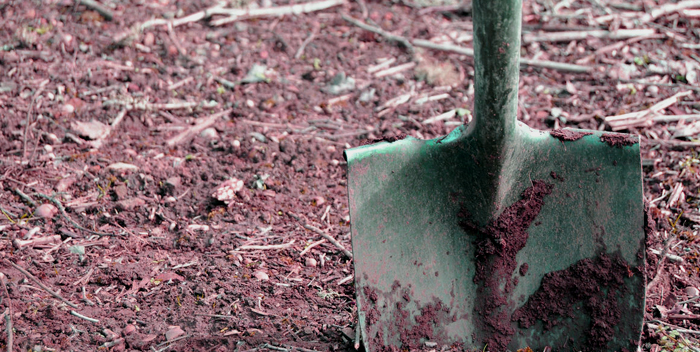 When I was 6 years old in the Summer of 1999, my parents told me that I was allowed to dig in a certain portion of our house’s yard along the side of the house. My best friend would come over every day after school and we would dig with garden trowels for fun. He was crouched to my left digging alongside me one day, and as I turned to speak to him I saw a spiky black ball floating about two-and-a-half feet off the ground. It looked like a matte black sea urchin, the body portion was roughly basketball-sized, with approximately one-foot-long spikes protruding in every direction. The object did not have a metallic or reflective surface. My friend saw my eyes go wide and he looked as well.

The object passed us close enough that I could have reached out and touched it. It floated past him, then past me, and through our wooden fence without breaking form whatsoever. It phased through like one would imagine a ghost walking through a solid object. It turned around the corner of the house and I never saw it again.

Thankfully, I was a clever enough kid to ask my friend what he saw first so he wouldn’t just agree with me in his panic. He described the same thing I had seen. I almost wish I hadn’t asked him first, because now I can’t write this off as my imagination. I recently found him online and asked him if he remembers the event as it has been nearly 20 years. He does recall the event as I described, except that he remembers the object/entity as a “purple blob” and not as a spiky black ball.