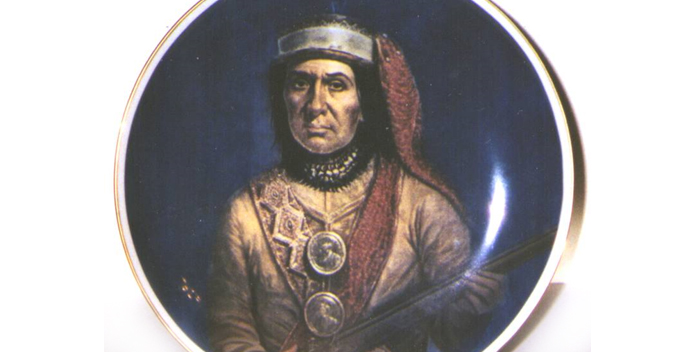 In August of 1984, some friends and I were playing Hide-N-Go-Seek on a full moon night in the park where we live. I was on top of the hill looking straight down on it when a black shadow person crawled on hands and knees straight out of the woods and laid on its stomach, looked over at my friend who was lying up against a fence hiding from the one who was it. It then turned around on its stomach and crawled back into the woods kind of like an alligator would crawl! No sticks or brush sounds were heard or was there noise was made by it!

In April of 1985, and friend Scott and I called another friend and said we would meet him halfway between our houses. As my friend and I walked in front of the park we heard a tee hee hee laugh! It was loud, but you could tell it was meant to be heard for miles. but my friend Scott and I thought it was our other friend messing around with us, so we headed into the park. As we walked toward the basketball pavilion we stopped dead in our tracks. That’s when we saw an Indian, blue in color, sitting Indian-style on top of the pavilion! He had feathers on the back right corner of his head, and even though you could see through him, you could see the muscular/boney face on him! He was there maybe 10 seconds and disappeared instantly. Not like a light fading off, but BLIP gone! My friend Scott and I figured it had to be Chief Guyasuta who was the Indian chief here in his day? It was 34 years ago when this happened, and I still look and listen for him, but I’ve never seen or heard from him again. Every second of every day I wish I could though!