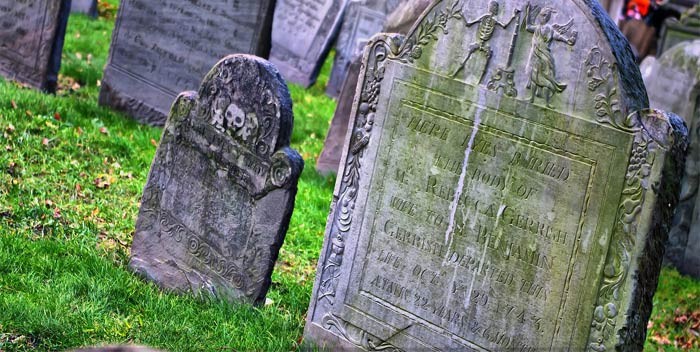 My mother passed away on February 24, 2005, at the age of 78. She was a loving and wonderful mother and I miss her dearly. She had ghostly encounters during her life. I remember her telling me as a child she would see people walking in her room and they were transparent and would walk through the walls. Also, she would see transparent people looking in her bedroom windows. She would pull her bed covers over her head.

There were other encounters also, plus she dreamt of the details of one of her sisters passing away before it happened, and it happened exactly as she dreamt. Her sister passed of meningitis at the age of 22. The encounter I experienced with my mother was after she passed. Actually my son, husband, and I experienced it. My mother had been making a sound called the death rattle from her throat a few days before she passed. She had a lot of congestion. She passed later that day and the funeral home came and took her body away. My husband, son, and I were sitting at the kitchen table when we heard that sound after she had already been taken away. I didn’t say anything at first because I didn’t know if I was over tired and it was just me hearing the sound. My 14-year-old son then asked me what the sound was that he was hearing. It was coming from my old bedroom down the hall where my mother had died a few hours earlier. My son and husband had not been there when my mother died. I had been there with my father, aunt, and uncle. My father, aunt, and uncle were in the living room and did not hear the sound. Only my son, husband, and I heard it l. I told my son that it was the sound his grandmother had been making the past few days. We heard it a few times and then never heard it again. We will never forget what we heard. We feel that she was letting us know she was now fine. I find that comforting, and I feel she is still with us. It wasn’t a scary experience at all for us.