Nick Ferra of Virginia Paranormal Society
This is an inside look at presenting your paranormal evidence to the public and your clients. As you read this you will find out why this was written and why it’s time investigators should really start documenting their investigations instead of just walking around blindly in the dark asking questions to the air.

Careful evidence analyses could really help the investigator debunk possible paranormal evidence before posting it to the public. This type of care in our approach helps bring credibility to your team and the larger field. Of course, this article may not be the final word on presenting what you believe to be paranormal evidence but I really believe that this is a first step in the right direction.

With all due respect, I think the whole idea behind the phrase, “If you were not there then you don’t know what happened” during a paranormal investigation is nonsense. It doesn’t take a brain surgeon to know how dust illuminates in photos or how false anomalies are created by the many different camera settings. This is pretty much saying that if other people were not there to witness the photo being taken or the evp being recorded that people are not allowed to give their analysis of the potential piece of evidence. If that’s the case then this suggests that anyone can claim anything they have as evidence of a haunting and that it must be considered a ghost/spirit or something paranormal because they they were there and you weren’t. This line of thinking is insane. 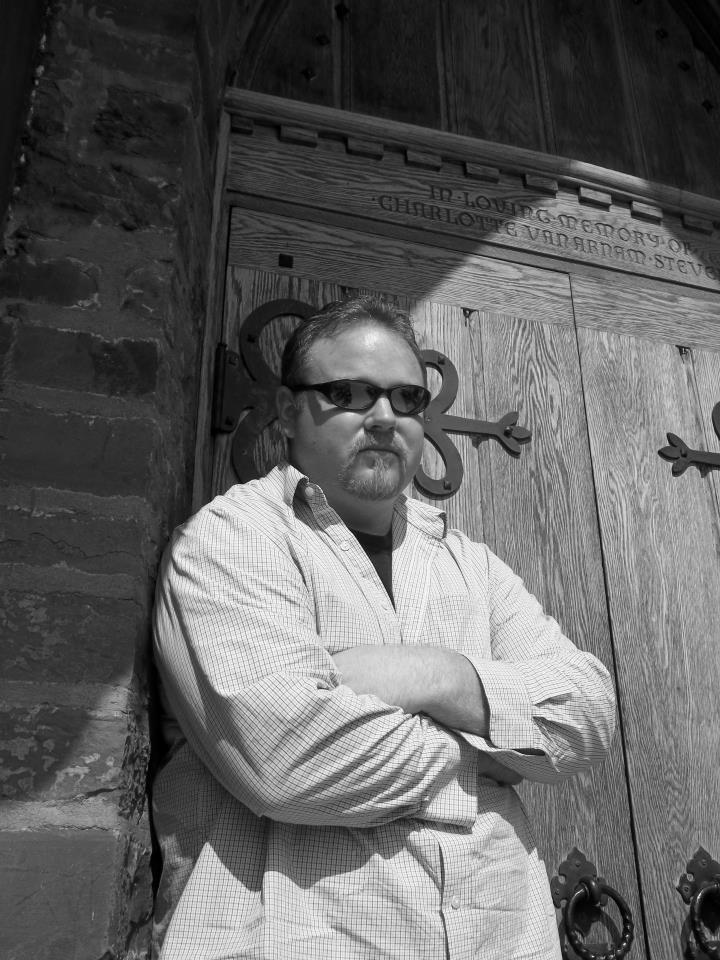 Unfortunately, these days a lot of teams and people who call themselves paranormal investigators do not study anything about camera settings or how false anomalies show up in their photos. They also do not study up on how false EVP are created just by simply shuffling their feet and scratching their forehead they may hear what might sound like a voice saying “get out of my house” (example) all because they shuffled their feet and scratched their forehead. These are the people who will ban and delete comments on social media sites made by other people who try to give a reasonable and natural explanation of what is being called evidence of the paranormal. They might even go as far as calling you a bully because you offered a logical explanation and they did not want you to disagree with them.

People are going into homes and haunted locations and blindly walking around in the dark not documenting anything on their “thrill seeking event.” Instead they are just waving around a meter with green, yellow and red lights and saying they are communicating with spirits. Flashlight experiments are being conducted by unscrewing the bottom of the device to where it is barely touching the battery and they think they are communicating with spirits when the light turns off and on. They are listening to radio scan different radio stations thinking they are picking up the voices of spirits and yet we are not allowed to offer a reasonable explanation to what they call evidence of a haunting because we were not there? Do you see what I’m getting at?

Another unfortunate truth is the “word” of an investigator these days means nothing to anyone anymore. What people don’t realize is that you need documentation and proof of the events that happen during the investigation. Just posting one single photo and saying this is a ghost doesn’t cut it anymore. You need more documentation if you are going to present something to the paranormal field as evidence of a haunting. For those who claim an expert photographer or a professional audio engineer claimed they couldn’t explain your piece of evidence also needs documentation. Just saying an expert looked at your piece of evidence and couldn’t explain it does not mean anything as well. Your “word” means absolutely nothing!

So anyway, what kind of documentation are we talking about?

First things first though — and this is a word of advice to anyone reading this: stop wasting money on K2 meters, ghost boxes, ovilus, EMF meters (except for the Natural Tri Field meter) and start saving up the money to purchase video and video accessories.

Camcorders, IR cameras, DVR systems, good quality video cables, extra batteries for your camcorders – these are the things you need to invest your money in first. If you are going to investigate the paranormal then you need all the video equipment you can get. The previous meters and gimmicks need to be deleted out of your mind an off of your wish list. They are worthless and a waste of money. On a side note: EMF detectors can be used for debunking purposes but that is another story for another time.

Audio: Save up the money for some good quality audio equipment that records in a WAV format. Anything other than WAV (such as mp3, wma etc) are lossy formats and have the potential to create foreign sounds or misinterpret sounds and voices being recorded.

So why all the video and audio equipment plus accessories? Without the documentation of video the “word” of an investigator means nothing. I believe video is one of the most important tools on an investigation and people need to realize that if you post a photo and expect a full analysis of it and proof that it is a spirit then you need more documentation that one single photo. Same goes for audio clips that you think might have EVP in them.

Below is a basic guide that I believe should be going around to get people started on posting your evidence online and to your clients:

Photo evidence
– include make and model of camera being used
– present at least 3-4 photographs of the same angle of the photograph in question for comparison reasons. This helps eliminate the possibility that the photo in question could be something natural in the photo.
– include the EXIF data for each individual digital photo
– include the negatives for the photo’s if using film. Whatever is in the photo will be on the negative. This will help prove that the photo is not faked.
– present video backup of the person taking the photo of at least 10-15 seconds prior and 10-15 seconds afterward.
– present video documentation of where you are at.
– present video documentation of the full 360 degree angle of the area you are taking the photos
– provide or blueprint of the area showing where everyone was located during the time the photo was taken. ( If you have video recording then you will have an accurate account of where everyone is at. This will help if someone near you might be casting a shadow of themselves.)
– log equipment everyone is using. (This will help document if someone is using a piece of equipment that could have a reflective surface. Also will help if any IR shadowing might appear or if anyone has a flashlight on and causing a disruption in the photograph.)

Present all this in a video using your windows movie maker (usually every computer will have this free software already installed), PowerPoint, or an equivalent Mac software (if that is what you have) and upload it for free on You Tube (you can specify specific privacy settings if you don’t want it to be publicly viewable) and it will make for a great presentation of your evidence.

These are just a few examples of how the paranormal field needs to change it’s perspective on posting potential evidence. Think it’s too much work? You won’t think it’s too much work if you want to be taken seriously and to present something worth looking into. All this will help eliminate the possibility of human contamination and equipment malfunction. One must eliminate all natural possibilities in order to come closer to finding possible evidence of the paranormal. Of course this isn’t the final word on how to present good potential evidence of the paranormal but it is a start and will help others in the field with a better analysis of what you might have.

Overall, “being there or not” to witness the investigation has nothing to do with anything. Having the phrase of “You weren’t there so you are not allowed to question what others have caught” is complete nonsense.

So many teams and people overlook many simple things when it comes to their potential evidence they post. Investigators and investigation teams should welcome the views of everyone and listen to those who have been in the field for a while.

If you want your piece of potential evidence to be authentic SO BAD then you MUST provide more documentation than one lousy photo or a 5 second audio or video clip. Just your word alone is not going to cut it anymore. A full report (just like you did in high school science class) MUST be volunteered with the evidence you caught in order for it to be taken serious. Remember forming a hypothesis, conducting experiments, researching and forming a conclusion in your science classes? Well unfortunately stuff like this needs to be done in the paranormal field. Walking around in the dark waving a flashy meter around and talking to the air just isn’t enough anymore. It is time for a change and it needed to change yesterday.