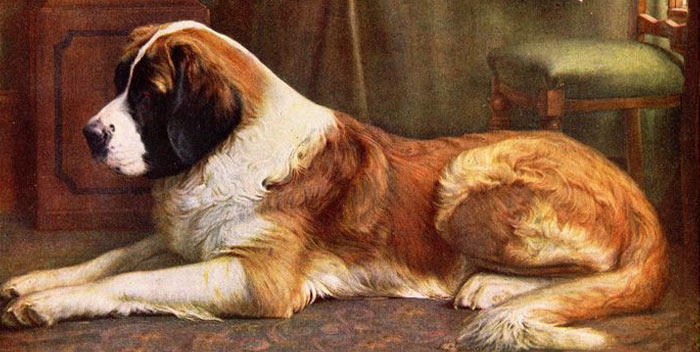 Cyrus my St Bernard passed August 1 2013. Cyrus hated birds, he killed birds, he chased them. The day of his death I returned home from the veterinarian and found a dead bird in his water bucket (yes a bird could fall in and drown so I just thought it sad, but I did immediately think of him). A day or two later I was walking in the woods and found a dead bird in my path. Days later at my job in Canton, as I am entering the building a bird is just sitting there. I picked it up and placed it on a stonewall. When I exited the building an hour later, it was gone. I looked all around the ground, it was gone. This wild bird showed no fear of me. It was at that point I was convinced it was Cyrus. Every year since he died near his anniversary on August 1, I will begin to find dead birds. This year I actually picked up another wild bird and moved it to a safer spot. Maybe they are just coincidences. I am not sure, but I believe its him letting me know he is okay.