Screams of the Smith-Harris House 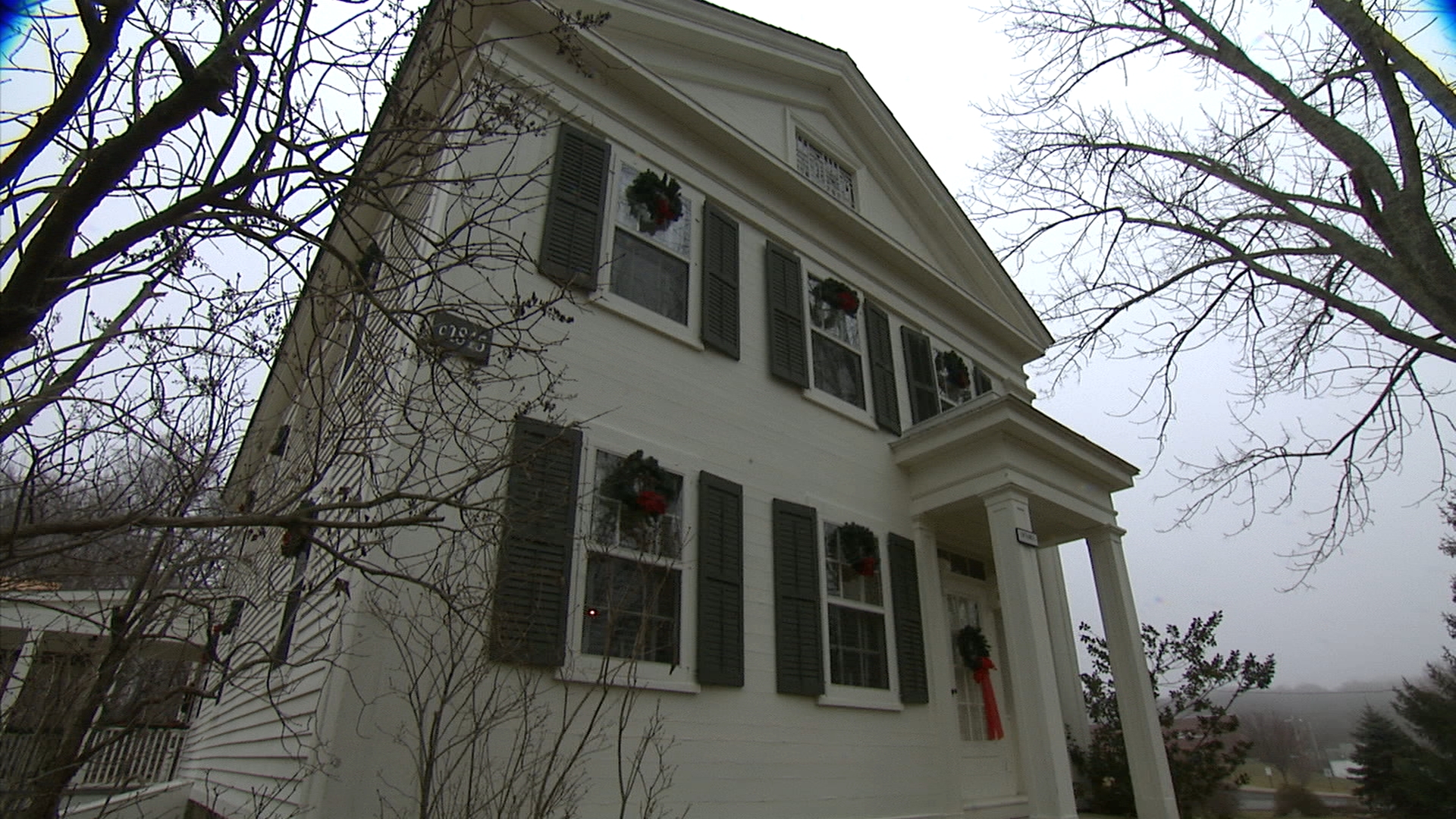 Can you still hear the screams? The volunteers and staff of this historic home can. The question remains, whose disembodied cries are they?

Built in 1845 for Thomas Avery and his family, the house and attached farm have seen a significant portion of American history. Though the home’s various owners weren’t famous, or even infamous, they did leave their mark on the community as they lived… and died on this property.

Tragedy first struck the Avery family early on when Thomas and his wife, Elizabeth, lost their two-year-old child, Sarah, in the house. Today we can only speculate that the phantom cries heard in the home belong to Mrs. Avery, who still laments over the death of her child. Elizabeth also died in this house at the young age of 29.

Thomas died in 1869, also likely in this house. Avery then left the property to his sons Charles and William. But there was a catch… Thomas had sold a portion of ownership to his unmarried sisters, Elizabeth Avery Henderson (who also likely died in this house), Hannah Avery, and Mary Avery. Charles sold his share of the inheritance to William, leaving the majority of the house and farm in his brother’s name.

William didn’t get the chance to live here with his aunts very long. He died (most likely in the house) in 1877 at the age of 30. Could the phantom cries be that of William’s widow, Lockie, who, after losing her husband at such a youthful age, then sold the farm that same year to W.H.H. Smith? Smith, who was originally from Niantic, summered here after purchasing the house. He hired his brother, Herman Smith, and their nephew, Frank Harris, to work the farm year-round. The two men married the Munger sisters, Lula and Florence, and both childless couples worked the farm into the 1950s, when the men died and the women were placed in assisted living. Thus the name, the Smith-Harris House.

In the 1950s, the property was sold to the town of Niantic where it fell into ruin until it became a museum. As the staff restored the building to its 1840s splendor, they soon learned the previous owners may not have left yet.

One of the most common occurrences involves hearing someone enter through the side door of the house. The staff will be upstairs working and then have to come down to check and see who entered, only to find the home and parking lot empty. The sound of slamming doors have become an almost normal event inside this historic haunt, and of course there are the screams.

One commissioner was so frightened that she hid in the bathroom and waited until another volunteer came to get her out.

Are you ready to step back into the mid-nineteenth century and explore this house, property, and farm?