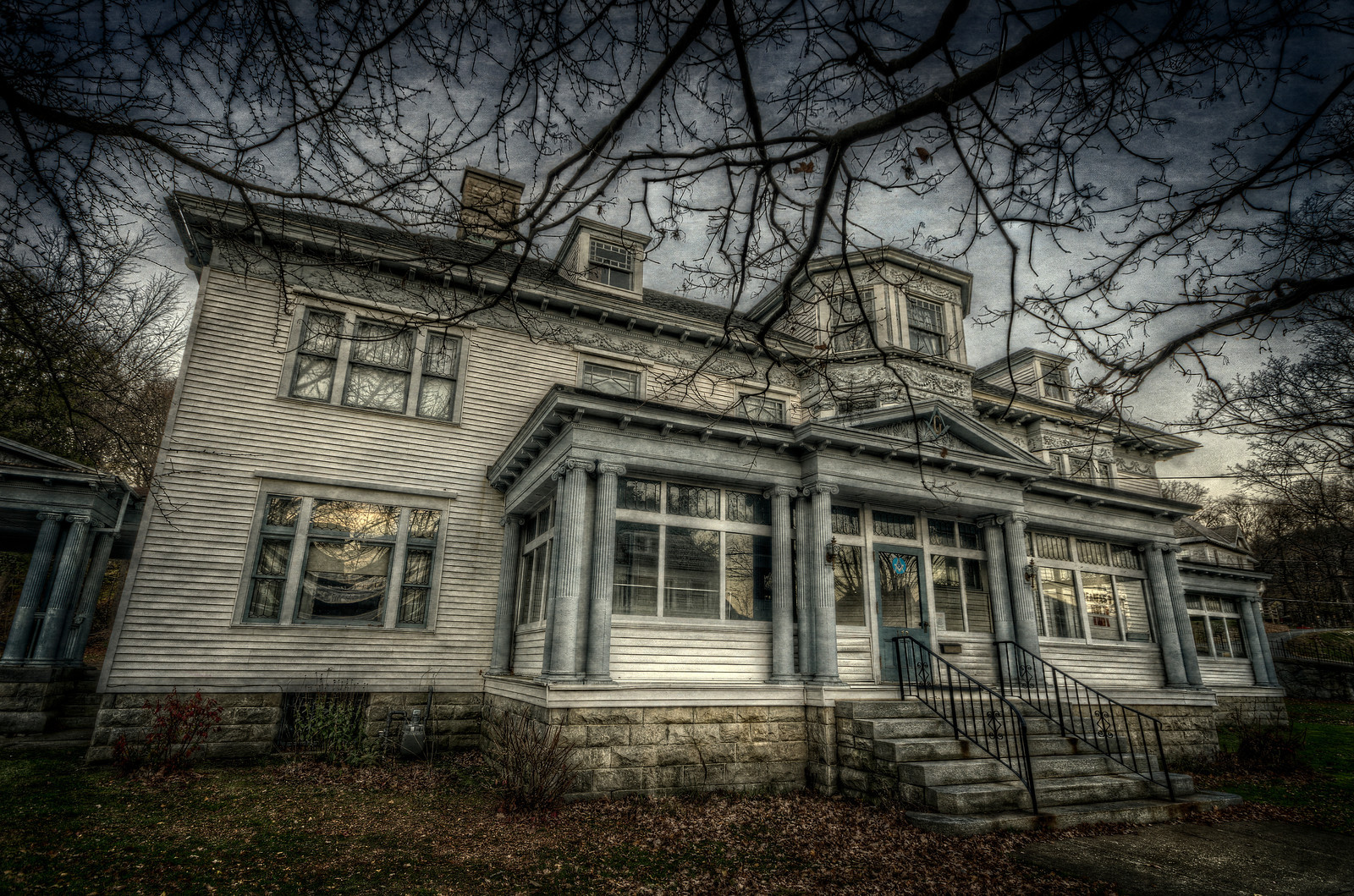 As seen on Season One of Ghost Adventures and Season Ten of Ghost Hunters!

Built by the first mayor of North Adams in 1890, the mansion is now home to a Masonic Temple, though the secretive society isn’t the only resident. The building holds the ghosts of a suicide victim, A.C. Houghton himself, and the spirit of his daughter, Mary, who died in a tragic car accident August 1, 1914.

The event includes dinner, lectures, a tour, and hours of investigating this highly active and tragic haunt!